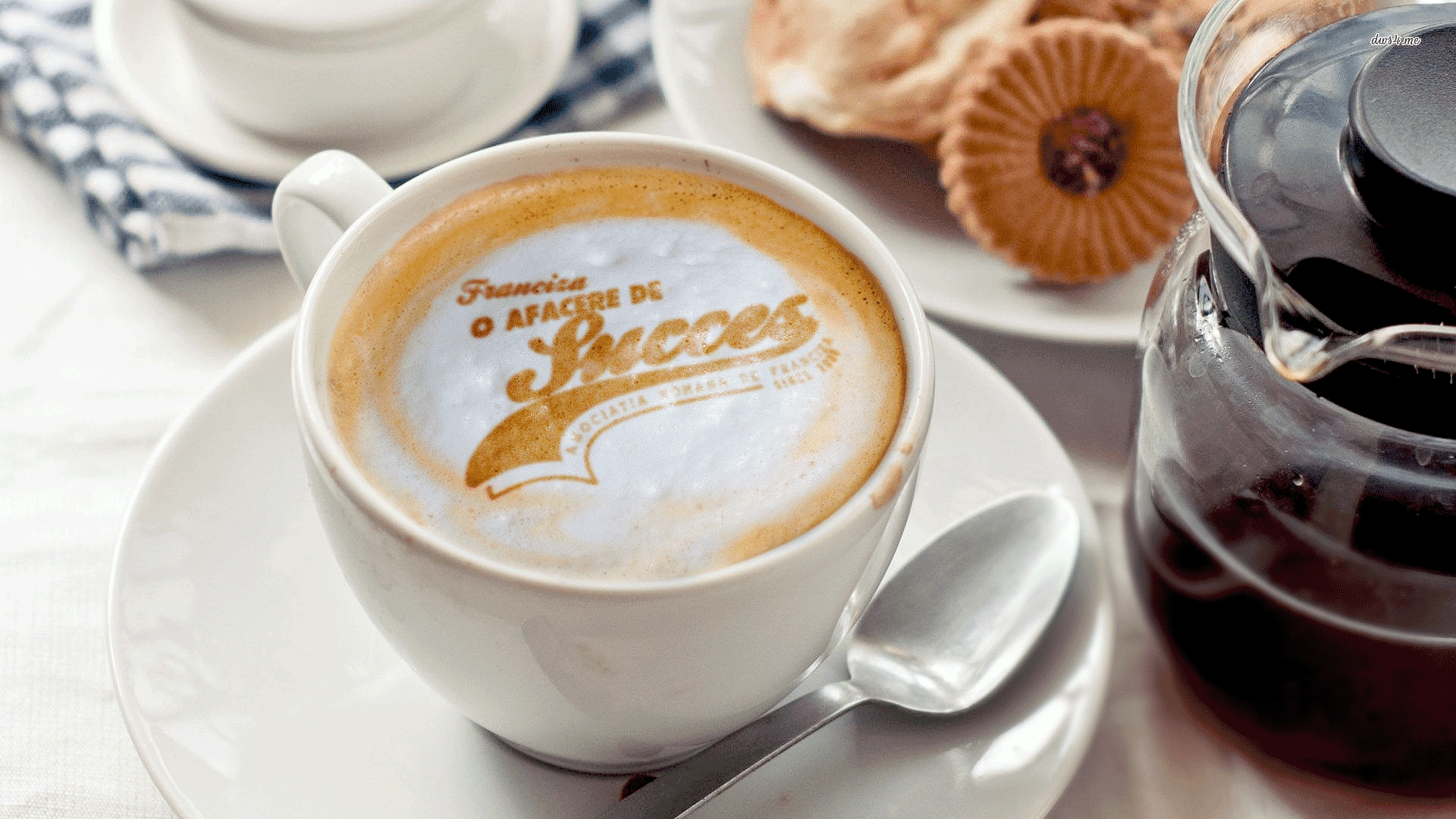 ROMANIAN FRANCHISE ASSOCIATION is an association of public utility

One of the ARF?s main roles is to help potential franchisees recognise the good franchises and the not-so-good, as well as to help businesses involved in franchising to secure their own position amongst the ?good?. This work is not just a philanthropic exercise for reputable and responsible franchisors. It makes good commercial sense. The ability of franchisors to attract potential franchisees to invest in their systems depends crucially on their own reputation, and on the reputation of franchising in general.The Romanian Franchise Association (ARF), was formed to act in the interests of the industry as a whole in assessing and accrediting franchising companies as those which meet its criteria for the structure of the business, the terms of the contract between franchisor and franchisee, the testing of the system and its success as a franchise. Franchisors and professional advisors to the industry wishing to be accredited must put themselves forward to the ARF to be tested against its strict and extensive criteria. Only if they successfully pass accreditation are they then able to join the ARF as a member, gain access to the benefits of membership and become represented by the Association. Please note: Membership of the ARF, at any level, does not provide any warranty as to the likelihood of achievement of commercial success by any franchisee. As with any business venture you must thoroughly investigate every franchise proposal before committing yourself. This is why we try to provide as much objective information as possible and help guide you towards the right information about franchising. Contact the ARF for more information.

THE ROLE OF THE ROMANIAN FRANCHISE ASSOCIATION ? ARF

Informal conciliation. Even though the Romanian Franchise Association has neither the power nor the right to intervene in a dispute between franchisor and franchisee, it can nonetheless make a positive contribution in respect of dispute resolution by supporting the re-establishment of positive communication between the parties with the aim of bringing about a resolution. In the first instance the Romanian Franchise Association seeks to facilitate an informal conciliation by allowing each party to re-present their case and reconsider their positions to work towards an agreement. The franchisee is invited to complete and return a Notification of Dispute form. Assuming the franchisee has already pursued all reasonable avenues to resolve the dispute, the Romanian Franchise Association will then become involved by seeking a response from its member franchisor. Often this is sufficient to re-establish constructive dialogue.

The differences between Mediation and Arbitration

From time to time the Romanian Franchise Association is asked to explain the difference between mediation and arbitration. Mediation is growing in popularity in the legal and commercial world as a cost-effective way of resolving disputes. Far less costly than arbitration or litigation, mediation has the benefits of informality and confidentiality. In practice it is a process of structured negotiation between the parties. By contrast, arbitration is very costly ? a lot more costly than mediation, and much the same cost as conventional litigation. A ruling in arbitration is binding for both parties.

Mediation is a process of structured negotiation between the parties. The mediator is an independent third party whose role isto facilitate negotiations between the parties. The negotiations are on a ?without prejudice? basis and the parties are not bound to settle their dispute. The mediator does not give an award or make a decision but any settlement reached by the parties will be recorded in writing and will be final and binding. The settlement can be enforced but not in the same way as an arbitrator?s award. The parties can walk away from the mediation at any stage.

This is very similar in many respects to litigation. The parties to a dispute having requested the use of the Romanian Franchise Association Arbitration Scheme will have an arbitrator (an individual like a judge) appointed by the Romanian Franchise Association to decide the issues between them. The arbitrator will conduct the arbitration in accordance with the Arbitration Scheme?s Rules and the Arbitration Act provisions.An arbitration is quite formal in terms of the procedure followed and the manner in which it is conducted and therefore is very much like litigation. The arbitrator will make an award (a decision or judgement) that is final and binding on the parties (there are or may be limited rights of appeal) and this award is enforceable. The arbitrator will charge fees for undertaking the arbitration and costs can be awarded against the parties as determined by the arbitrator. Membership of the ARF is only open to franchisors and professional advisors to the franchise industry that are able to successfully satisfy the accreditation criteria. There is also membership open to franchisees of those accredited franchisor brands. Because of the vast amount of work that has gone in to developing, protecting and promoting these standards, Romanian Franchise Association membership brings with it a highly recognised and valuable credibility and recognition of standards and ethics in franchising. In addition to the credibility that membership brings, there are also many other benefits of membership, including networking, training, promotion and influence.

Although there are numerous benefits of being a member of the ARF, the major benefit is the recognition of credibility and standards that comes from passing the accreditation. Find out more about membership benefits.

In joining the Romanian Franchise Association members commit themselves to comply with the terms of the policies and procedures as published by the Association. Membership for franchisors is split into three categories depending on experience and proven track record in franchising:

The Romanian Franchise Association has access to a number of spokespeople, as well as the ability to put you in touch with many of the franchisors, franchisees and expert advisors across the Romania. For all initial enquiries contact the ARF  press office:Press Office ? Public Relations Executive: info @ francizor.ro